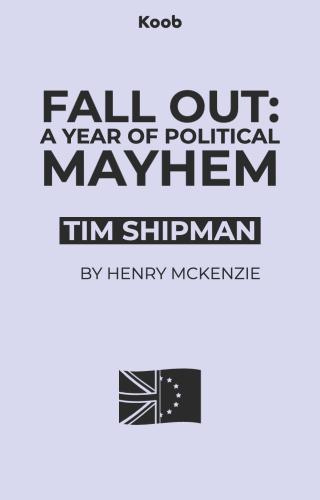 Fall Out: A Year of Political Mayhem

By reading this koob, you will learn how Prime Minister Theresa May handled the challenges following the 2016 Brexit vote.

On June 23, 2016, 52% of the United Kingdom voted to remove itself from the European Union, the largest single market in the world. A week later, the remaining nations of the EU took a “no negotiations without notification” stance, triggering a lengthy process of bargaining between government representatives and European negotiators to determine the future political relationship between the EU and the UK. Domestically, Theresa May was handed the toughest political challenge of any prime minister since World War Two. The negotiation process promised to be an arduous slugfest between Britain’s Conservative government and the allied nations of the EU. Was she up to the challenge of delivering Brexit?