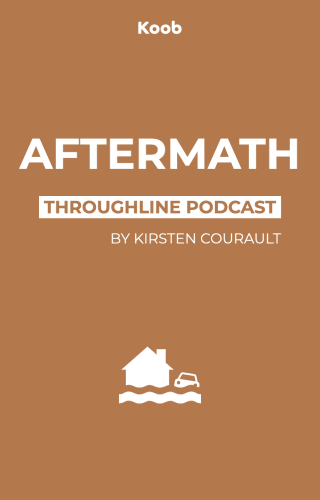 By reading this koob, you will discover how the greatest flood in US history exposed flaws in the government’s disaster relief response that left detrimental impacts on those most in need.

In 1927, five storms raged in the first five months, threatening the livelihood of anyone living near the Mississippi River, a huge body of water known for flooding. On April 21, the Great Mississippi Flood began as it engulfed seven states from Illinois to Louisiana, displaced more than half a million people for many months, and caused $1 billion in property damage (about a third of the federal budget in 1927). The president declined to aid relief efforts and instead placed Herbert Hoover in charge. However, after reports surfaced of the mistreatment of African Americans in Hoover’s refugee camps, his response had enduring political consequences. Are you ready to learn how the government response to a natural disaster ultimately led to a major shift in American politics?