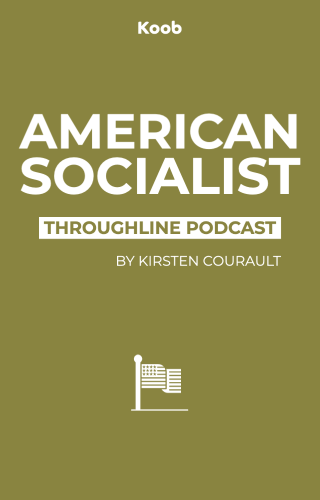 By reading this koob, you will discover how Eugene V. Debs became a socialist leader in the early 20th century and an inspiration to many future generations.

Long before Bernie Sanders brought democratic socialism to the front of American politics, Eugene V. Debs ran for president of the United States as a socialist candidate. Although many people in the US today consider it as a dangerous threat to American values, Debs’ journey from labor union leader to the head of the Socialist Party reveals how active socialism became in mainstream American politics well before historical events like the Red Scare demonized it. His legacy not only includes winning meaningful votes, but also helping the movement become embedded in American institutions. Are you ready to discover how the Father of American Socialism left an impact on the US political system?