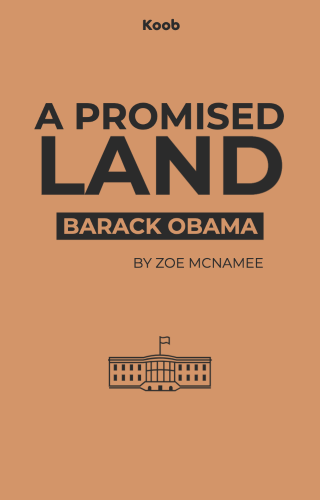 By reading this koob, you will learn about the biggest events of Barack Obama’s first term of office.

Barack Obama was inaugurated as the 44th president of the United States on January 20, 2009. In this first volume of his much-anticipated presidential memoir, Obama details life in the spotlight. Obama’s electoral campaign had inspired many voters who hoped that he’d shake up a tired old White House. But did he? In a first term marred by crises at home and abroad, Obama’s fight for change would prove tougher than he’d ever imagined. Read on to learn more about the transformative first term of America’s first Black president.