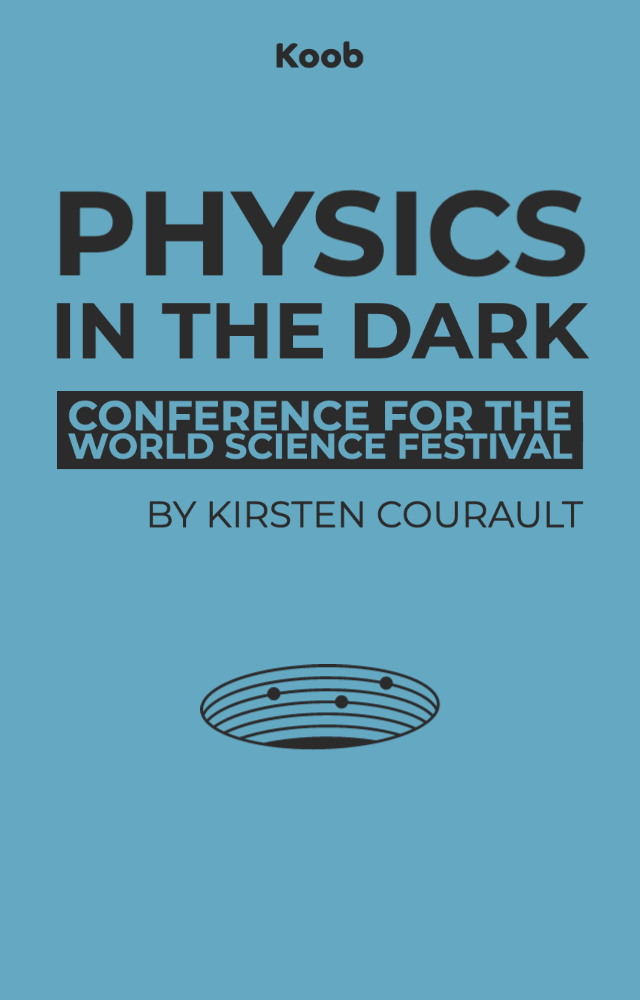 Physics in the Dark

By reading this koob, you will learn about physicists’ continual search for “dark matter,” the alleged invisible matter that holds the universe together, keeping it from collapsing into chaos.

Most physicists agree that galaxies and the stars within them are held together by gravity. However, according to Newton’s gravitational law, the pull that’s required to keep them from flying apart needs much more matter than is visible. Therefore, “dark matter” is assumed to compose the majority of the universe’s matter and to be hidden in plain sight. To prove its existence, researchers created several experiments ranging from the large Hadron collider to underground WIMP detectors—but so far, they’ve come up dry. Are physicists hunting for dark matter that simply isn’t there?