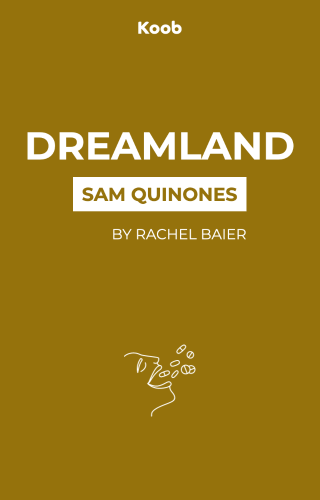 By reading this koob, you will learn about the opiate epidemic that swept across America starting in the late 1990s.

Dreamland tells the story of the opiate epidemic from the viewpoint of one small Ohio city, Portsmouth, a declining industrial area on the Ohio River. It shows how a single prescription drug—OxyContin—was responsible for sparking a spate of overdoses that would devastate white middle America.