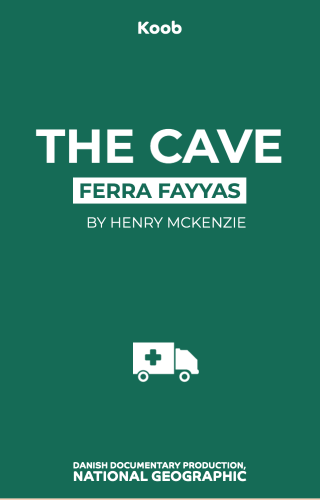 By reading this koob, you will learn about the heroic healthcare workers who treated trapped Syrians in Eastern Al-Ghouta.

In 2013, the Syrian government, backed by international governments like Russia, launched a campaign of violence against its own people. In response to demands for democratic accountability, the government led by Bashar al-Assad forcefully cracked down against protestors, sparking a civil war.