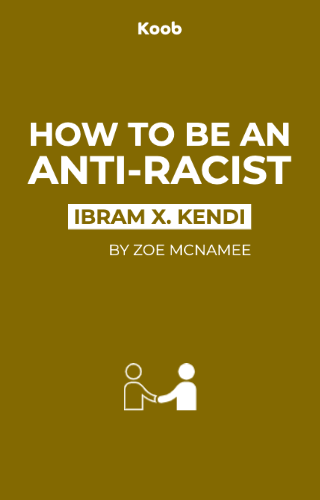 How to be an Antiracist

By reading this koob, you will learn how racism is a systemic cancer—and how antiracism is the only way to stop the spread.

Ibram X. Kendi was diagnosed with cancer in January 2018. The founder and director of the Antiracist Research and Policy Center wrote How to be an Antiracist between rounds of chemotherapy, pushing himself to the limit to get it on shelves in time. For an America diseased by racist policing, populism, and the politics of fear, the book’s publication couldn’t have been timelier. Kendi survived his cancer thanks to a ruthless treatment regime. Now it’s society’s turn. If we don’t take action now, the national cancer of racism may prove terminal. Are you ready to learn how to be an antiracist?