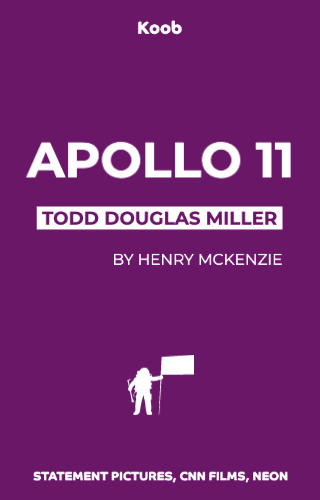 By reading this koob, you will learn why the Apollo 11 mission stands as one of humanity’s greatest scientific accomplishments.

On July 16, 1969, one of the greatest adventures in the history of mankind occurred. Neil Armstrong, Buzz Aldrin, and Michael Collins shuffled their cumbersome white space suits into the Apollo 11 rocket. This mission was the culmination of eight years of work, conducted by the National Aeronautics and Space Administration (NASA). President Kennedy, in the midst of the Cold War, had pushed for the United States to be the first country to send men to the moon and back safely.

The three astronauts were all decorated Air Force veterans: