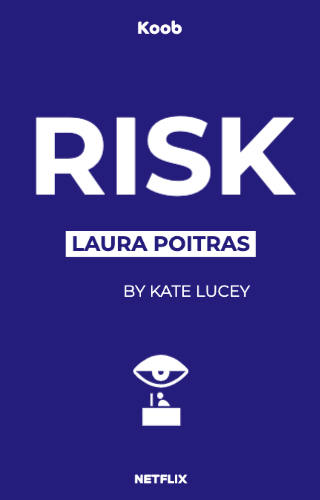 By reading this koob, you will learn how Julian Assange and WikiLeaks gained momentum and controversial attention, and how Assange came to live in the Ecuadorian Embassy in London.

In 2006, WikiLeaks created a submission system that allowed people to anonymously and publicly leak classified documents. Within four years, they had received over 700,000 documents from the US Military and State Department. Beginning in 2010, filmmaker Laura Poitras spent six years with WikiLeaks founder Julian Assange and his inner circle. Although originally meant to be an inside look at the risks and challenges Assange faces in his work, the documentary focuses more deeply on Assange’s motivations and the way in which he responds to accusations made against him. Are you ready to discover why Julian Assange leveraged the access of WikiLeaks to disrupt global news and events?