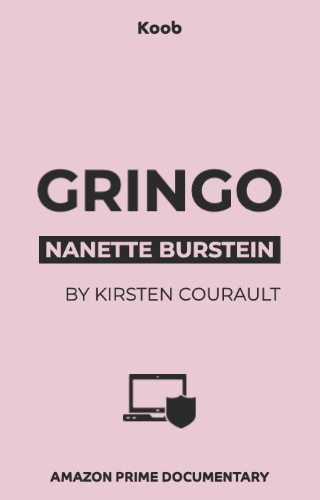 By reading this koob, you will learn how the cybersecurity millionaire John McAfee not only escaped murder and rape convictions but also restored his image for a 2016 presidential campaign.

You will also learn how John McAfee:

How did a software genius wind up being accused of murder in Belize, seeking asylum in Guatemala, and running for president of the United States? John McAfee, the founder of McAfee Antivirus, is not your typical tech millionaire. Add a wild tropical lifestyle, teenage girlfriends, and mafia paranoia to get a clearer picture of this eccentric, egotistical, and manipulative businessman.