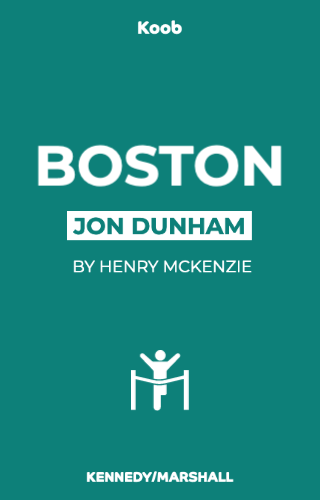 By reading this koob, you will learn the story of the oldest and most renowned annual marathon in the world.

There is something special about the Boston Marathon. The world’s oldest annually run marathon, every year it draws tens of thousands of runners from around the world. Beginning in Hopkinton, Massachusetts, the race passes through eight different cities and towns, ending in the downtown core, often to thousands of screaming onlookers.

The marathon evokes the spirit of the city. Boston is known for its toughness, its grittiness, and its working-class mentality. 2014 hosted the 118th Boston Marathon. This race was particularly significant. The previous year’s race was marred by a brutal explosion at the finish line, taking the lives of three and injuring hundreds. The 2014 race was perhaps the most meaningful in its history, as Boston’s runners and supporters stood shoulder to shoulder in defiance of violent intimidation.