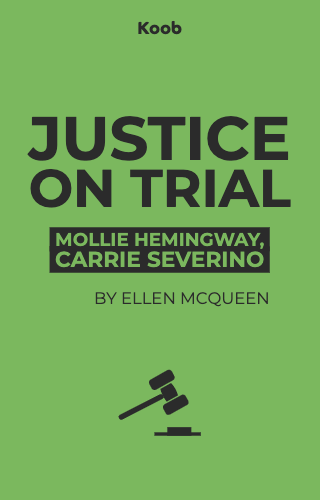 By reading this koob, you will learn about Brett Kavanaugh’s nomination to the Supreme Court and the chaotic aftermath that ensued.

When Justice Anthony Kennedy informed his fellow judges and the president on June 27, 2018 that he had decided to retire, conservatives were glad for the opportunity to strengthen the Supreme Court and remind voters of the importance of keeping control of the senate. When Brett Kavanaugh was declared the nominee, Democrats were outraged, and the media circus that followed his nomination in the liberal name ended up backfiring on their cause. Multiple accusations of sexual harassment and a grueling court case still did not prevent the nominee from being confirmed. Are you ready to understand the tumultuous path to Kavanaugh’s confirmation and its effects on the Supreme Court?