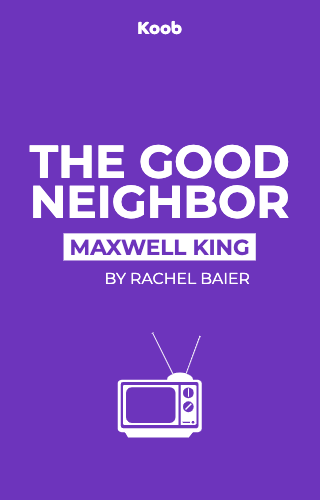 By reading this koob, you will learn about the life and work of Fred McFeely Rogers, best known as the iconic Mister Rogers from his long-running children's show, Mister Rogers' Neighborhood.

Fred Rogers was a pioneer in national public television in the United States as well as in early childhood development. He was deeply serious about helping to educate each and every child he addressed on TV, as well as in real life. The driving ideology behind his iconic television show was to foster the development of children’s emotional and social intelligence and help them navigate the often- mystifying world of adults. But his impact was much farther reaching as he became one of the most beloved figures of television among children and adults!