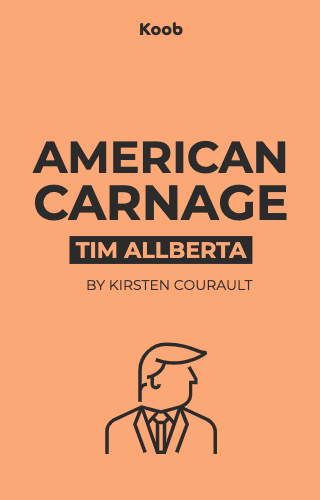 By reading this koob, you will learn how Donald Trump exploited societal unrest in the U.S. to become the U.S. President, using fear and loyalty to reshape American politics.

You will also learn why:

How did a controversial celebrity businessman become the 45th president of the United States? Cultural and socioeconomic unrest in the U.S. ushered in President Trump’s era of ruthless governance through fear and anger, not ideas or reasoned debate. He is unrivaled in his ability to dominate a news cycle, influence policy decisions unilaterally, and command party loyalty with a single Tweet. Despite mounting evidence incriminating him during his campaign and presidency, President Trump remains in office. As one of the most contentious and influential leaders of this generation, what are the consequences of President Trump in an increasingly fractured American society?